Showing posts from March, 2021
Show all

Gresham's Law: What a Merchant from the 1500's Can Teach Us About Bitcoin & Money 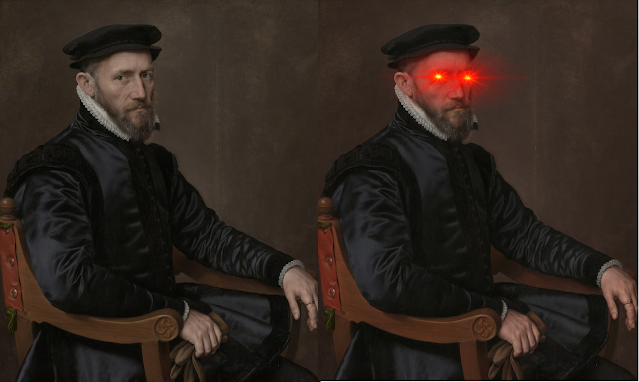 Sir Thomas Gresham, esteemed Merchant & Financier (left) / Laser-eyed Sir Thomas Gresham (right) The older the question, the older the answer...  Money is an essential part of human history that has taken many forms including large stones, seashells, precious metals, and most recently, government-backed fiat paper notes. The complexity of humanity drives our differing individual wants and needs, leading us to exchange goods and services with each other for some form of money. Thomas Gresham , an English merchant in the 16th century noted something interesting in a letter penned to Queen Elizabeth I . Her father, Henry VIII , had replaced 40% of the Silver in English shillings with base metals to increase the government's income without having to raise taxes. Merchants and ordinary subjects took notice of this happening, and saved the good shillings (pure silver) and circulated(transacted) the bad ones. The circulation of the English Shilling became flooded with the new coins wi
1 comment
Read more
More posts